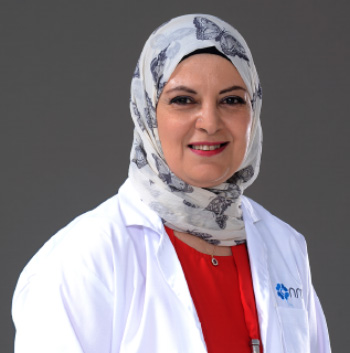 Prior to joining NMC Royal Women's Hospital, she was last associated with Corniche Hospital, Abu Dhabi as senior specialist in Obstetrics and Gynaecology.

She has over 19 years of Obstetrics and Gynaecology experience in countries such as Egypt, Saudi Arabia, and UAE.

Dr. Fatma holds MBBCH degree in medicine from Faculty of Medicine, Ain Shams University, Egypt. She later completed her masters from the same university in 1998.

She holds membership of Egyptian and Saudi syndicate. She has attended many conferences and workshops during this time.